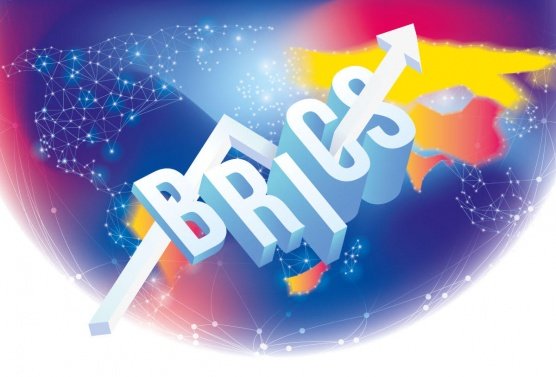 Coordinated by Ioannis Lianos and Alexey Ivanov, with contributions by Nicolo Zingales

We are happy to present the Draft BRICS academic report on Digital Era Competition Law: A BRICS Perspective. The report engages with one of the most crucial questions of our time, the public governance of the digital economy, in particular focusing on the new forms of competitive interaction in the era of digital capitalism. New questions emerge out of the transition from the old to the new economy, which require ‘outside of the box thinking’ in order to inform policymakers and help to broaden the current narratives.

Competition authorities have recently engaged in significant preparatory work, often in partnership with academics, in order to reflect on the challenges set by the digital economy to modern competition law enforcement. There have been a number of insightful reports already published the last few months and more work in the making. None of these reports has nevertheless so far engaged with the rapidly developing digital economy of emerging and developing jurisdictions, and in particular the BRICS, which represent a third of the world economy and a significant part of the global digital economy.

Read the full report
Manage Cookie Consent
To provide the best experiences, we use technologies like cookies to store and/or access device information. Consenting to these technologies will allow us to process data such as browsing behavior or unique IDs on this site. Not consenting or withdrawing consent, may adversely affect certain features and functions.
Manage options Manage services Manage vendors Read more about these purposes
View preferences
{title} {title} {title}