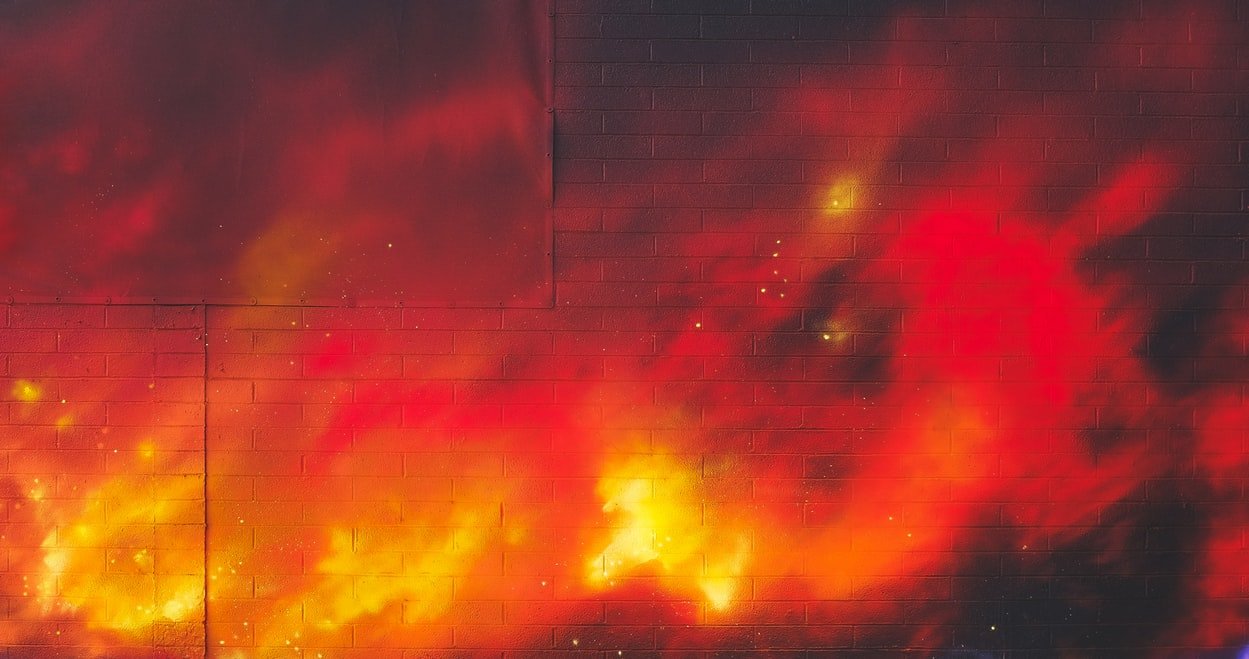 The unintended consequence of the Supreme Court’s order on Internet Shutdowns in Kashmir — where it put down accountability norms for Internet shutdowns, and said that some essential websites should be accessible, is that it has given rise to the creation of the Great Indian Firewall: filters that control what users can and cannot access online.

It has started with Kashmir.

ISPs have been asked to install a firewall and white-list certain websites: Shaleen Kabra, the Principal Secretary in the Home Department of the Government of Jammu and Kashmir, in an order, has said that internet service providers (ISPs) will have to install “necessary firewalls and carry out ‘white-listing’ of sites that would enable access to Government websites, and websites dealing with essential services, e-banking, etc, excluding, however, access to all social media sites”. In addition, Kabra adds that “2G mobile connectivity on post paid mobiles for accessing white-listed sites, including e-banking shall be allowed, to begin with, in the districts of Jammu, Samba, Kathua, Udhampur and Reasi”. VPNs are also being completely banned.

This isn’t as sophisticated as the Great Firewall of China, but it is the first step in that direction. The Great Firewall of China is believed to have blacklists for certain websites, content and keywords, and some whitelists, but also has block-lists. VPNs are banned, but some work. There’s more that the Chinese government does to enable blocking of content.

A few points to consider

1. This legitimizes the establishment of blocking infrastructure and its use by the government, even though the order is valid in-force for 7 days; it’s likely to get extended further. Once the infrastructure is in place, with the Indian bureaucracy and government fairly enamored with China’s approach to the Internet, two things can happen:

Scope-creep of Internet blocking is not out of the question, and Section 69 of the IT Act allows the Government of India to do secret Internet blocking, without transparency, and hence without accountability to the public.

It’s unfortunate that the Supreme Court, in seemingly trying to figure out a balance, and while asking the government to adhere to the principles of proportionality, has effectively legitimised filtering infrastructure, saying that:

“In any case, the State/concerned authorities are directed to consider forthwith allowing government websites, localized/limited e­banking facilities, hospitals services and other essential services, in those regions, wherein the Internet services are not likely to be restored immediately.”

2. This might not be considered an Internet Shutdown: One matter of great shame for the Indian government is that they’ve now had the highest number of Internet shutdowns in the world for two consecutive years, apart from the longest Internet shutdown in any democratic country historically. Factors for researchers to consider:

3. A net neutrality violation: As the founder of the World Wide Web, Tim Berners-lee says, there should be access to “all of the Internet, for all of the people, all the time.” In the TRAI’s order of banning differential pricing, it follows the following principle:

“…allowing service providers to define the nature of access would be equivalent of letting TSPs shape the users’ internet experience. This can prove to be risky in the medium to long term as the knowledge and outlook of those users would be shaped only by the information made available through those select offerings.”

How is allowing the Government of India to define the nature of access any different? Enabling differential access to the Internet is a Net Neutrality violation.

4. It’s been done before. Kind of. In 2017, the Government of India had blocked access to 22 “social media” services, having identified social media sites on the basis of a random list probably via google search. Two United Nations human rights experts, David Kaye and Michael Forst, had then called on India to restore internet and social media networks, saying that: “The internet and telecommunications bans have the character of collective punishment, and fail to meet the standards required under international human rights law to limit freedom of expression.”

While the government and the Supreme Court might deem the current situation as proportionate, the fact is that the filtration order is disproportionate.

5. Adding monitoring to the mix: Institutions and Government offices are going to be held responsible for misuse, and need to take precautions such as appointing nodal officers, keeping a record of persons/devices, managing and monitoring day to day usage, and changing access credentials daily to ensure Internet access only to authorized users. There’s Mac-binding for the institutions which do allow Internet access.

6. Creation of uncertainty: The lack of transparency from the government here is problematic. Why isn’t the list of white-listed websites public? How is that list being decided? A case-by-case approach to allowing access to the Internet, without clear rules being put into place will create regulatory uncertainty.