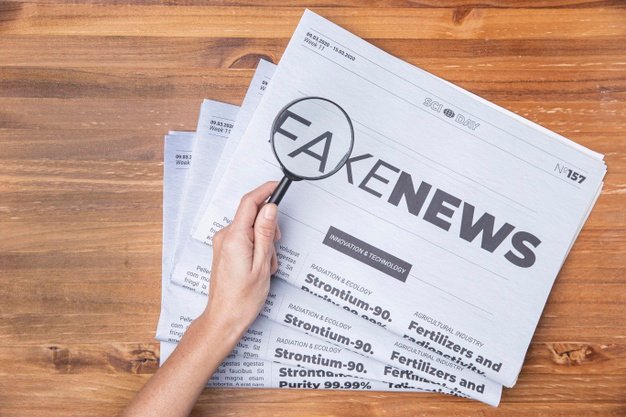 By Julia Iunes and Natália Macedo

The current state of the Draft Bill to implement the “Law on Liberty, Responsibility and Transparency for the Internet” in Brazil: It is essential to improve the procedural duties of digital platforms, while respecting the liability regime adopted by the Brazilian Civil Rights Framework for the Internet (Marco Civil da Internet)

More than a year ago, a legislative proposal popularly known as “PL das Fake News” (Fake News Draft Bill) aiming to implement the “Brazilian Law on Liberty, Responsibility and Transparency for the Internet” (Lei Brasileira de Liberdade, Responsabilidade e Transparência na Internet) was filed in the National Congress. In a previous article on this matter, we already discussed that, despite the existence of dozens of other draft bills proposing the regulation of social media,  attention on this one bill in particular is justified, beyond other factors, because it innovates by providing a due process for content moderation. The proposal establishes procedural duties of transparency, justification and mechanisms for contesting decisions taken by digital platforms.

However, the draft bill has been attracting attention from brazilian society and academic sectors not due to its positive aspects, but, mainly, because of its pitfalls. Various issues contained in the original wording were modified by the senators. For instance, the criminal approaches were removed and the concept of “inauthentic account” was reformulated. Nonetheless, the text approved by the Senate is still far from what we want for the Brazilian internet. It’s, therefore, not surprising that the bill was criticized by dozens of research centers, besides national and international bodies, such as the United Nations and the Organization of American States (OAS) in a letter sent to the Ministry of Foreign Affairs of Brazil.

An informal working group was formed at the Chamber of Deputies to discuss the matter, resulting in the presentation of a modified version of the bill by Representative Orlando Silva, which wasn’t supported by the other parliamentarians of the team. Requests for public hearings were also approved, with a schedule yet to be set. Another Clean Bill is expected, but, for the time being, the version of the text approved by the Senate still invests in the massive identification of users, including through the presentation of official identity documents (art. 5º, I; art. 7º) and on the traceability of conversations in message applications (art. 10), measures that may foster online censorship and surveillance. There is an urgent need to redress these issues as well as to enhance the positive aspects of the bill, especially the procedural duties.

This series of articles is an initiative organized by the Research Group on Online Content Moderation of the Center for Technology and Society at Getulio Vargas Foundation.