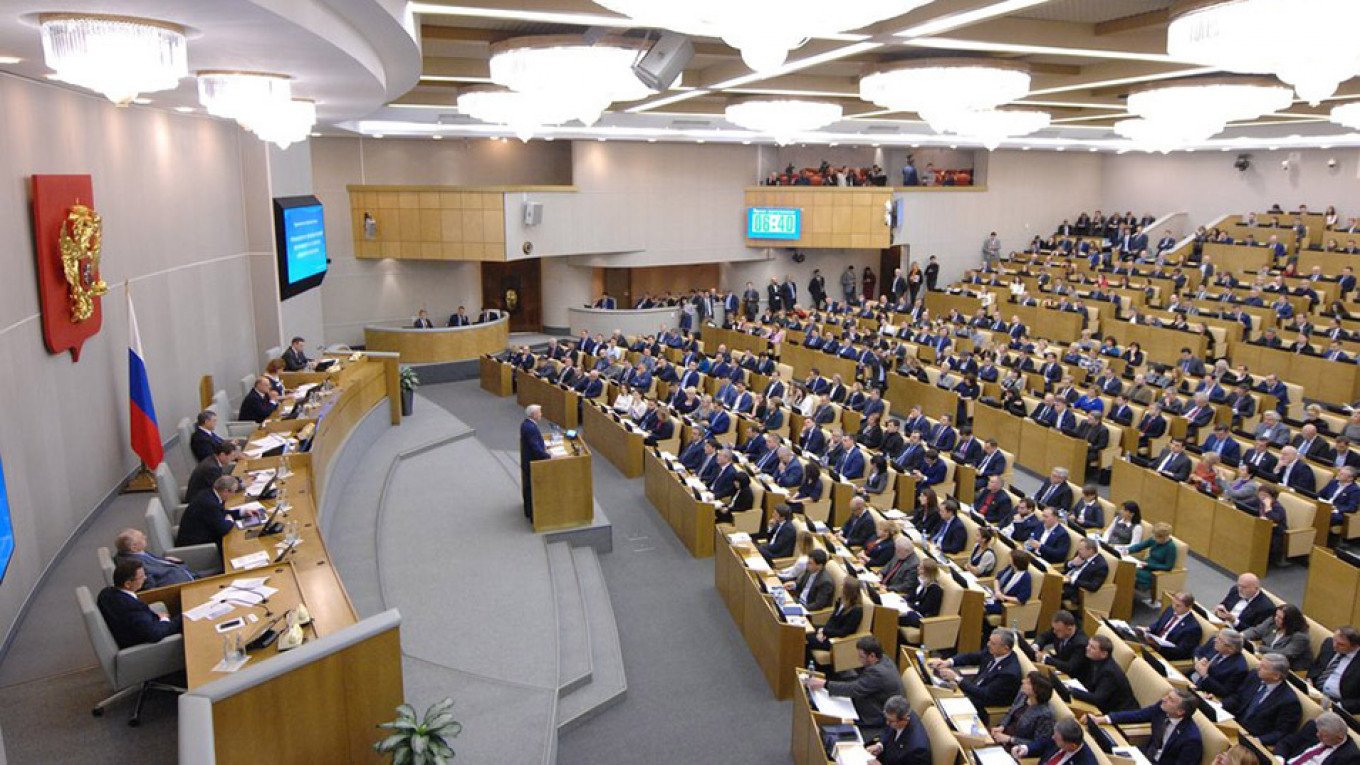 Two high-impact laws in the sphere of regulating relations on the Internet were signed by the President of Russia on March 18: the law on “Fake News” and the one on the Inadmissibility of Insulting Authorities Online.

On March 18, Russian President Vladimir Putin signed amendments to a series of laws that, under the threat of administrative punishment, prohibit the dissemination of information on the Internet that would undermine the prestige of power and bring about disinformation that threatens public safety.

The so-called law on “fake news” stipulates that the distribution of both deliberately unreliable and  “socially important information” in the media, as well as through information and telecommunication networks under the guise of reliable messages is punishable by an administrative fine of thirty thousand to one hundred thousand rubles – roughly 400 to 1300 Euros.

The law establishes certain requisites for the characterization of information as punishable fake news:

On the one hand, the term “socially significant information” is not defined, and on the other, the list of objects that may be threatened by these online publications seems to be exceedingly extensive.

In order to carry out the dispositions of this new law, the Prosecutor General of the Russian Federation or his deputies appeal to the Roskomnadzor, the Russian Telecoms Regulator which issues a request to the provider – e.g. a social media company – with the requirement to remove the information within a specific deadline.

The explanatory note to the draft law states that the optimal way to implement the law is the vesting of the Prosecutor General of the Russian Federation or his deputies with the power to request the Roskomnadzor to take measures restricting access to information resources that disseminate fake news or unreliable socially significant information.

However, the law does not provide criteria for classifying news as unreliable. The Presidential Council for the Development of Civil Society and Human Rights submitted to President Putin an expert opinion on the laws on blocking fake news and liability for insulting authorities, wherein the Council urged Putin not to sign the laws and send them back for revision. Furthermore, the Council’s Chairman Mikhail Fedotov noted that if the laws were signed, the Council would start monitoring the enforcement of the fake news laws to identify the existence of  any wrongdoings by the enforcers.

Importantly, the Constitution of the Russian Federation bans media censorship, which is defined as the situation where officials, state bodies, or any other public organizations or, institutions  have the power to preliminarily review media publications , as well as the situation where state entities impose a ban on the dissemination of parts of media publications. The creation and financing of organizations, institutions, bodies or positions whose task or function includes censorship of mass information is completely prohibited.

The law on the Inadmissibility of Insulting Authorities Online implies amendments to the article 20.1 of the Code of Administrative Offenses “Petty hooliganism”. These amendments impose responsibility for the distribution of online materials that indecently express obvious disrespect for society, the state, official state symbols, the Constitution of the Russian Federation and authorities exercising state power in the Russian Federation.

There is apparent popular support for the new law. More than half of all Russians believe in the effectiveness of the anti-fake news law, according to the All-Russian Center for the Study of Public Opinion. 57% of respondents said that after the enactment of the law, false information in the media and on the Internet would decrease. Slightly less than a third of respondents said that the amount of fake news would not change. Worryingly,  nearly 40% of Russians said that it is impossible to distinguish reliable information from fake information online and in the press.

According to various experts, the prescribed fines for the dissemination of false information, as well as the possibility of  administrative arrest for insulting authorities on the Internet, will dissuade journalists and other people to publish the results of their own professional work, which may include legitimate critics, and their own opinions in general.