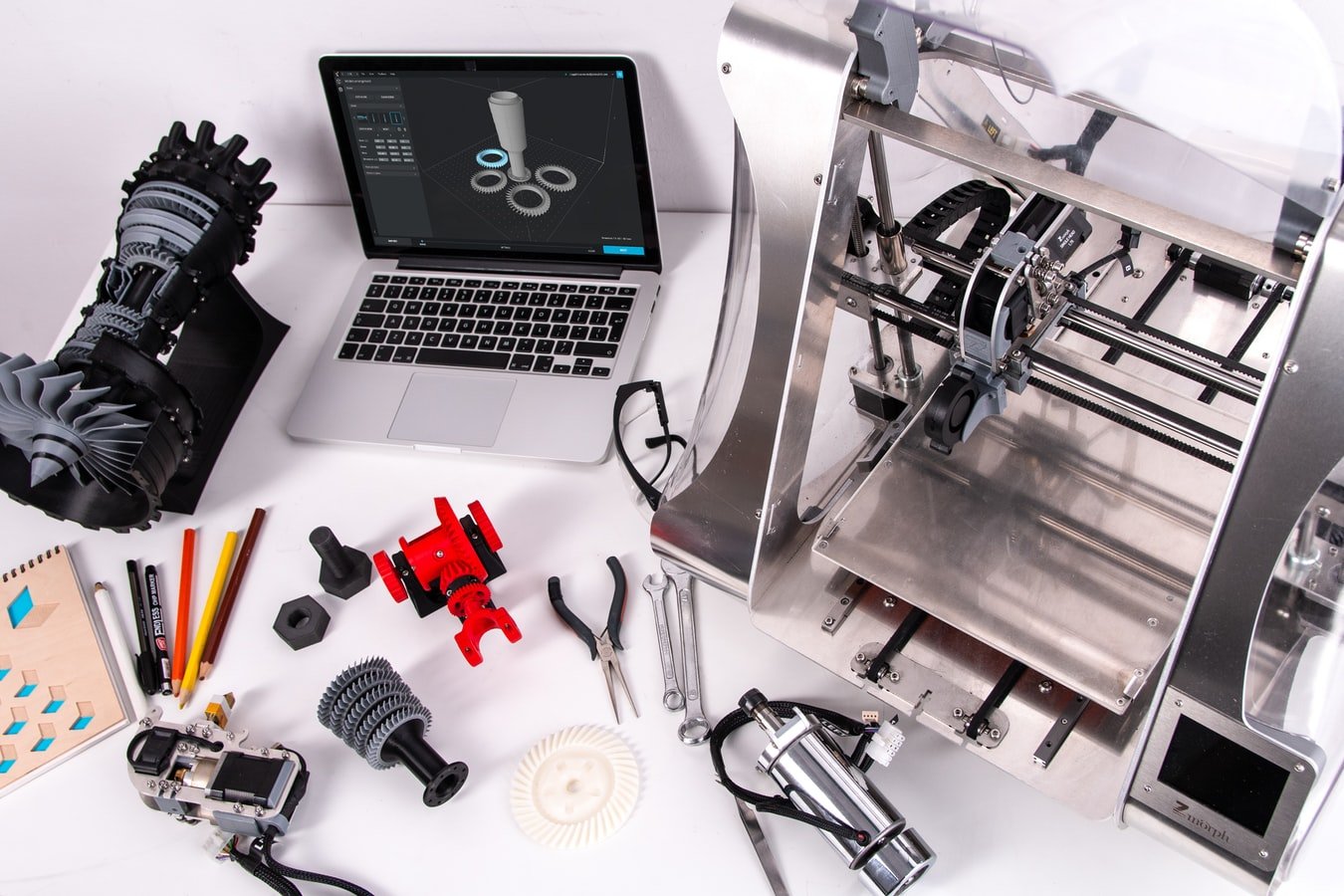 Introduction: This chapter is intended as a follow-up to my monograph, Socio-Legal Aspects of the 3D Printing Revolution, published in mid-2016.1 Much of the research and writing for that work had been completed by late 2015 and so I was unable to take account of certain developments subsequent to that time, which, I submit, strengthen the main argument made in the book: that while 3D printing technically speaking is revolutionary, and in theory also disruptive to both the design and enforcement of law, 3D printing in practice seems not to be fulfilling this potential so far due to the actors involved in 3D printing and the limited take-up of the technology by average consumers. First, this chapter will begin with a description of what a political economy of law method is and why it is appropriate for the study of technologies such as 3D printing. Then, a brief description of how 3D printing interacts with law in theory will be offered. This will be followed by some recent 3D printing developments in law and society, before a final conclusion.