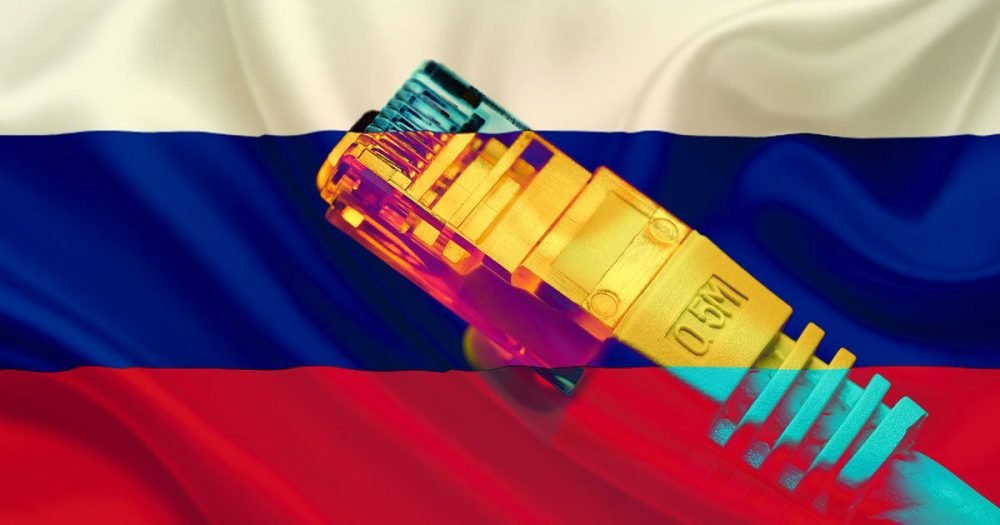 On 1 May 2019, the Russian President signed the “digital sovereignty law”, which has the purpose to establish autonomous Internet control systems and thereby create the possibility to separate a Russian intranet from the global Internet.

The law has faced some public opposition, as thousands gathered in Moscow to demonstrate against it. The public opinion sees this initiative as a new form of censorship. On the other hand, the government argues the law aims at protecting Russia and guarantee self-sufficiency. In case any foreign aggressor proceed to cyber-attack Russia, it would be possible to keep on using digital services on a national level, without contacting outside networks.

According to the law, entering into force in November 1, Russia will require national Internet service providers (ISP) to use only Internet exchange points (IXPs) that are approved by Roskomnadzor, the Russian telecommunications regulator. In addition, Russia will have the possibility to disconnect its network from the global domain name system (DNS). Russia would need to create and maintain a governmental DNS or have mechanisms to foster the creation of national root servers by private partners within its own borders.

The stress test for sustainability of the national critical network infrastructure was originally planned to take place before April 1 of 2019. No news report, however, confirmed if the test was really undertaken, postponed or canceled.

According to Bloomberg, implementation of the law will cost the Russian government at least 20 billion rubles (equivalent to 304 million US. Dollars) just to create and install the necessary technology.

What Russia is trying to do is very similar to what China did in the early 2000s, closing its national segment of the Internet to the external world, thus creating a Chinese intranet. However, specialists point out two main differences between Russia and China that will be a challenge for the Russia.

The first one is that, today, the Internet is much more technologically refined and complex technological system. When China disconnected from the Internet, at its early stages, at the beginning of the XXI century, the amount of money, personnel and the technology necessary to do so were significantly lower.

Nowadays, disconnecting from the Internet or foreign digital services has a deep impact on national economies. Many sectors of the modern economy depend on the Internet and the smooth functioning of certain applications and services. A study made by Darrell West at the Brookings Institution estimated the cost of disrupting a nation’s online activities and reached the conclusion that 81 disruptions that took place in 2015, in 19 countries costed those economies at least $2.4 billion.

There is also an important cultural difference. Chinese citizens entered the Internet era almost at the same time the government started regulating it. They have grown accustomed to this way of life, where Internet is the national intranet. On the contrary, Russian citizens have always access the Internet and, for now, still have access a wide range of content and services from any country.

Russian citizens are increasingly accessing both national and international online content raising reflections or criticism threatening the governmental legitimacy. This has contributed to the proposal of the Sovereign Internet Law amongst other bills.

This phenomenon will contribute to creating resistance against the new law and those with basic technical skills will find ways to bypass governmental restrictions and keep on enjoying access to the Internet. Even in China, those who are aware of the difference between the national intranet and the global Internet and have some rudimentary technical skills manage to plug themselves to the global network. That is expected from Russian citizens who are more familiar with technology in general. It is extremely unlikely that they will give away their Internet access easily.