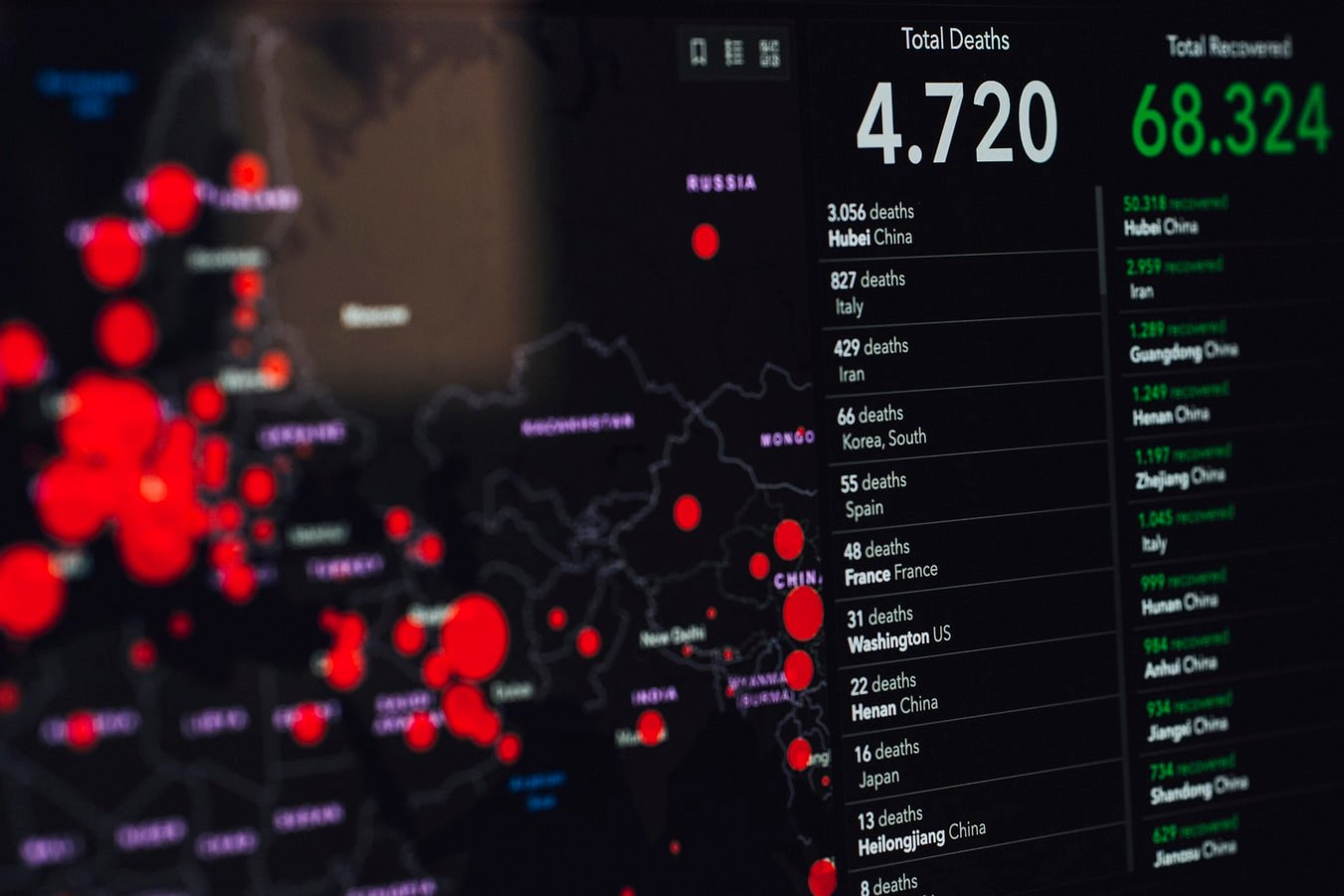 As COVID-19 continues to be the primary problem facing the globe, there has been a scramble among policymakers to try and utilise the latest technology in any way possible so as to contain the pandemic. Contact tracing and data analysis have become the norm, with apps to that effect
being implemented world over. The Kerala government is no different, having attempted to implement similar measures by entering into a contract with US based firm Sprinklr inc. The agreement was centred around the collection and analysis of the medical details of around 1.75 lakh individuals under quarantine.

In doing so, however, it has stirred controversy and pushed numerous questions around procedural irregularities, data privacy and, subsequent effects to the foreground of the state’s political discourse – even forcing the Kerala High Court to have to step in.

Download
Manage Cookie Consent
To provide the best experiences, we use technologies like cookies to store and/or access device information. Consenting to these technologies will allow us to process data such as browsing behavior or unique IDs on this site. Not consenting or withdrawing consent, may adversely affect certain features and functions.
Manage options Manage services Manage vendors Read more about these purposes
View preferences
{title} {title} {title}