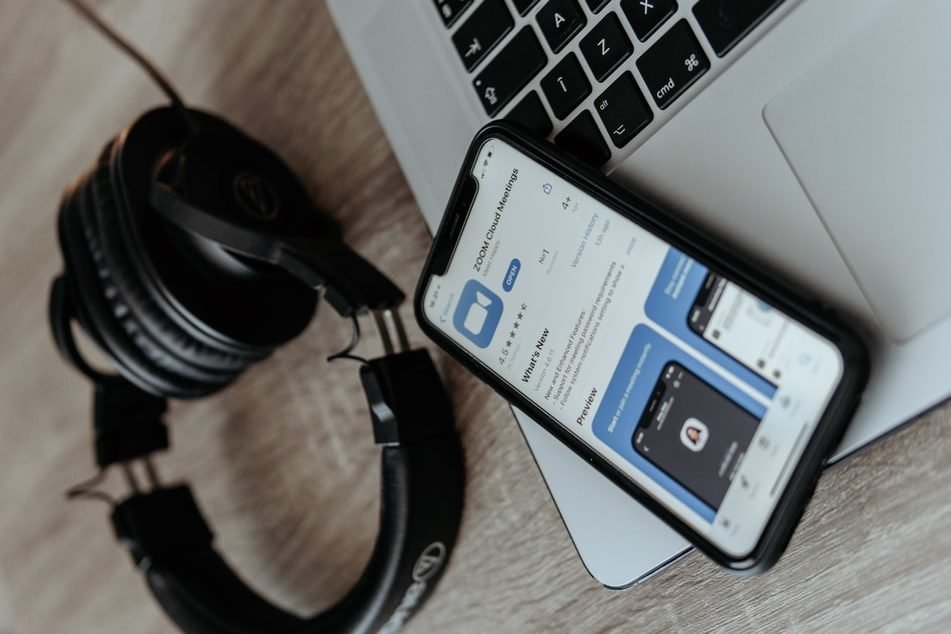 South Africa’s failure to release high demand spectrum for over a decade has been cited by operators and analysts not only as a factor contributing to the high cost of mobile data in the country, as operators deploy 4G services in suboptimal bands, but also as a massive opportunity cost to the country over the last decade, which runs into billions of Rands by various estimations.

The COVID-19 crisis has highlighted existing inequalities in the country, including the digital divide: only about half of all South Africans are online as most simply cannot afford smart devices. Wireless access remains the dominant way of accessing the Internet, with less than 2% of the population using fixed broadband services. The Research ICT Africa After Access survey also tells us that many of those who are online cannot afford data at current price levels — the cheapest mobile prepaid 1 GB basket in the last quarter of 2019 was US$6.81. The After Access survey data from 2017 shows the difference in ownership of smartphones between urban and rural area residents: 54% of urban dwellers own a smartphone, compared to 33% of rural population. Most people cannot afford data for basic communications and information access, let alone home-schooling or remote work which arguably require more data capacity.

Soon after the COVID-19 pandemic was declared a national emergency, the Ministry of Communications and Digital Technologies announced that ICASA, the Independent Communications Authority of South Africa, would make additional radio spectrum available to ensure that the network can keep up with additional demand during the lockdown.

This demonstrates how quickly things can move when there is political will to do so. These temporary spectrum regulations have somewhat eclipsed the ICASA’s spectrum hearings on the release of high demand spectrum, which was planned for April 2020. The speed with which access to temporary spectrum is being rolled out is prompting hopes of the impending assignment of the high demand spectrum to be fast tracked, as it will be an essential catalyst to the rebuilding of the post COVID-19 economy.

The Ministry and ICASA have emphasised that these arrangements are temporary and extraordinary and that the pre-COVID-19 status quo will be reverted to within three months after the end of the national state of disaster or by November 30 at the latest. The release of temporary spectrum should not delay the process to licence the spectrum on a permanent basis.

But with the narrow terms of those eligible to apply for such a short period, has ICASA not missed the opportunity to use the release of temporary spectrum as a real-life laboratory to see how spectrum might be more innovatively applied to the diverse needs of the country? It could be particularly used to bring the half of South Africans who are not online into the digital economy to redress the inequality that the novel coronavirus has highlighted.

Out of the 35 submissions for temporary spectrum that ICASA has received, only 17 were applications that fulfilled the requirements which circumscribed the assignments to mobile operators and TV white space deployments. The dominant players in the market with the deepest pockets to win the auction for permanent spectrum got the temporary assignments. These are MTN, Vodacom, Telkom, while smaller portions were also assigned to Rain and Liquid Telecom. The high demand spectrum was temporarily released to ease network congestion and enable licensees to lower the cost of access to consumers, however it is still early to determine how this measure had an impact on network performance and data prices.

Did we miss the opportunity to use this policy and regulatory intervention innovatively? It could have been used as an opportunity to test the potential of alternative licencing arrangements, such as regional licencing of lower cost dynamic spectrum technologies, using secondary spectrum, community networks and lower power micro-networks able to offer niche services that meet unmet needs and complement existing services. These can be deployed to meet the demands of consumers and businesses during this economic catastrophe. The success of community networks is often hindered by expensive national exclusive spectrum licences, as well as the high, opaque and sometimes discriminatory wholesale network access pricing offered by incumbent mobile network operators. Currently most community networks in South Africa operate in licence exempt Wi-Fi bands and having access to the spectrum dedicated to mobile network services would enable them to benefit from already widely available low-cost GSM and LTE technologies.

Spectrum is classically thought of as a public good — not excludable and non–rivalrous — but is better understood as an impure public good where licencing or auctioning conditions create artificial scarcity — making it excludable—, and congestion — making it rivalrous. The current extractive rents being commanded by operators (South Africa is ranked 19 out of 47 on the RIA Mobile Pricing Index) and governments (licence, auction fees which Government has indicated its desire to maximise to offset massive public debt) through the commercial supply-side valuation of spectrum, represent a key bottleneck in affordably meeting public demand.

As Brett Frischmann (2005) points out, a demand-side, value-creation-focused analysis highlights that the outputs of digital infrastructure industries are generally public and ‘non-market’ goods that create positive multipliers in both economy and society. Demand-side value can be recognised by expanding the “spectrum common”. This can be done by opening up bigger tracts of spectrum for public access, such as is currently done on a limited basis in the unlicenced ISM bands intended for research and experimentation.

Wi-Fi operations on the licence-exempt ISM bands, for which it was not really intended, has already demonstrated the power of the commons and its potential as an access and backhaul technology. The nature of Wi-Fi means that there are very low market barriers for both the manufacturing and deployment of this technology. It has allowed people to build out broadband networks and connect places deemed ‘uneconomic’ by operators in a manner that was not foreseen by policymakers. This has resulted in a proliferation of independent non-profit community-led initiatives, as well as commercial wireless internet service providers, able to meet some of the pent up small and micro-scale demand.

This has the potential to provide complementary public services and reduce the cost of services operating on unlicenced spectrum.

With most spectrum still largely unused outside the main metropolitan areas, exclusive national licences have to be revised to enable the optimisation of spectrum use to meet the diverse needs within the country. Besides being very aware of the negative consequences of artificially high reserve prices, South Africa should also draw on licencing and auction innovations being explored by European regulators to ensure more optimal outcomes than are likely from commercial agreements between incumbents and secondary users.

Building incentives for spectrum sharing into the licencing process at the start of secondary licence assignments or auctions allows for the incumbent in the second round to be given a choice of either granting access under a licence sharing agreement to the winner of the auction or not. If the incumbent accepts, its existing licence fee is reduced. If it rejects, its existing licence fee is increased.

The UK model of licencing 5G local coverage for small areas of 50 square metres to anyone to develop their own local 5G network could be immediately instituted — and not only for 5G application.  Local small coverage licences should be permitted wherever spectrum is not being fully utilised and where the entry of a small area licensee would not interfere with an existing licensee. Such licences could be default licences with minimal regulatory transaction costs and be subject only to the spectrum interference test by ICASA.