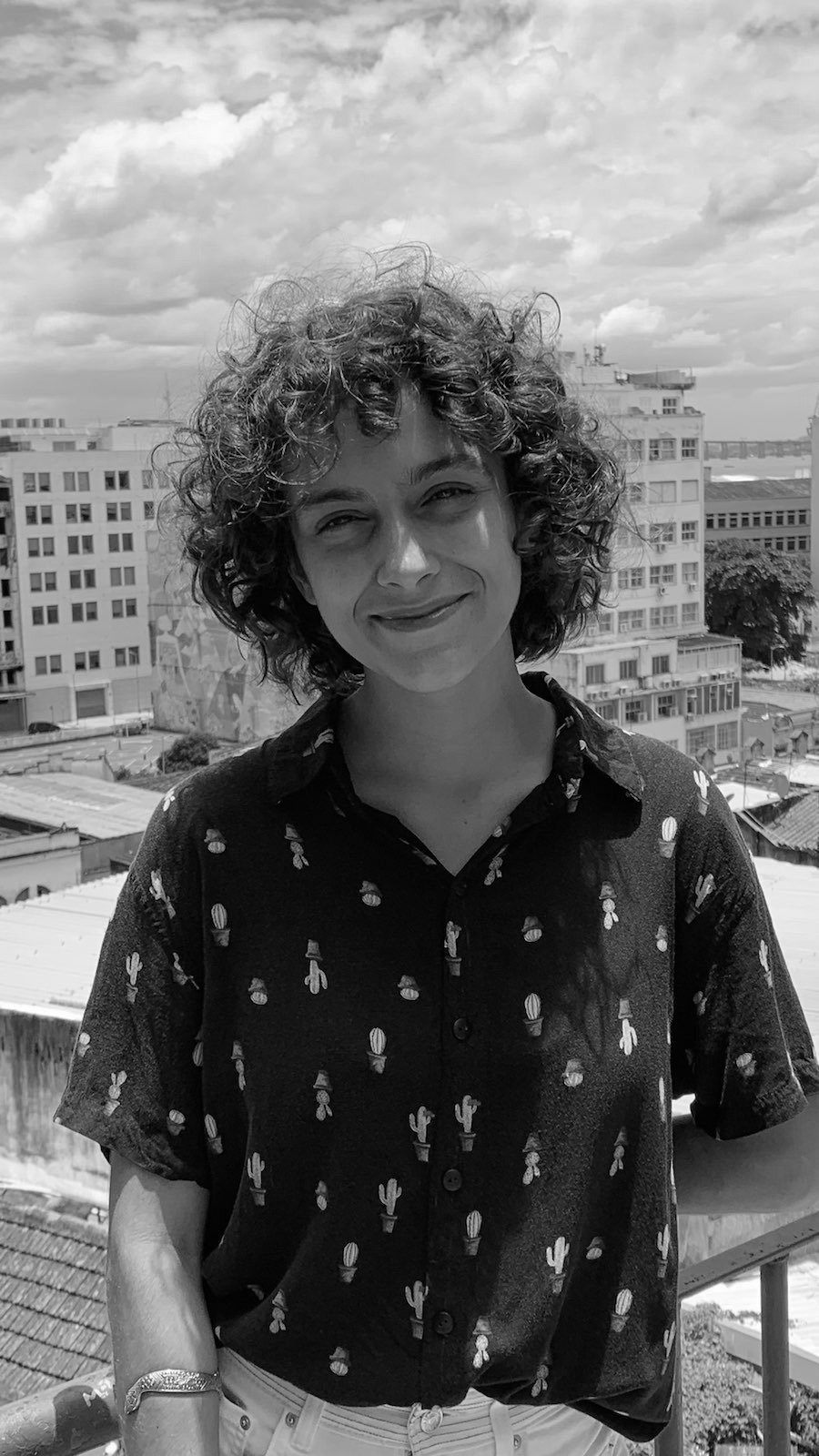 CyberBRICS Researcher. Researcher at CTS-FGV, and Masters candidate in Theory of the State and Constitutional Law at PUC-Rio, where she’s also part of the Editorial Committee of the “Direito, Estado e Sociedade” Journal, acting as assisting editor. Her research aims to comprehend the Policies for Digital Transformation of Education from the proposals of Paulo Freire. Lawyer, working with data protection and privacy. 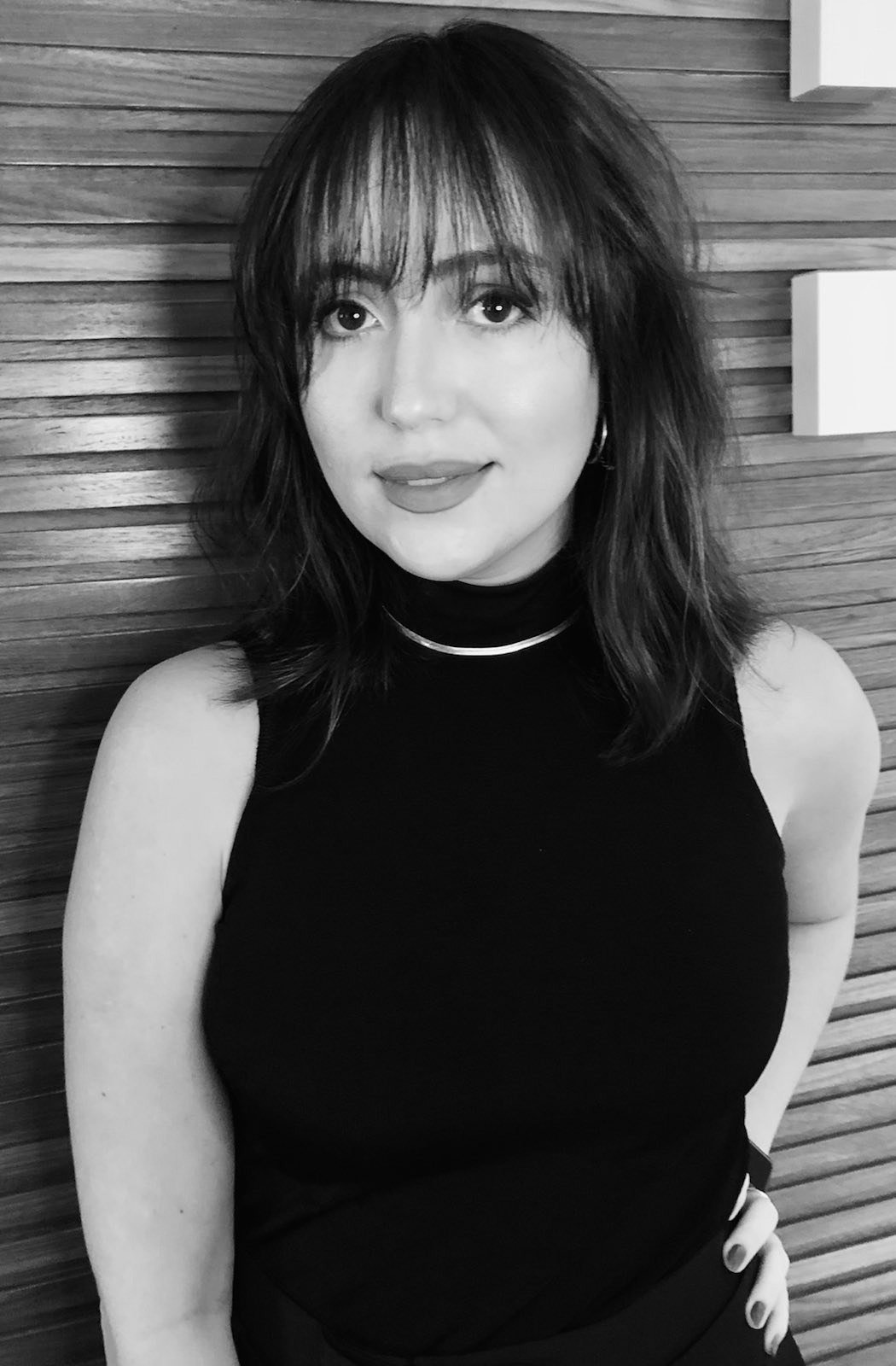 CyberBRICS Researcher. Lawyer and DPO-as-a-service, with experience in projects of compliance with privacy and data protection legislation for the consulting companies “Arquitetura Educacional” and “Macher Tecnologia”. Researcher at FGV Direito Rio, at the Center for Technology and Society (CTS). Mentor in the data protection area (“LGPD and Compliance”) at AB2L. Co-coordinator of MyData BR and Legal Hackers Rio. Master in Public and European International Law from Coimbra University. Specialist in “Tenders and Administrative Contracts”. MBA in Information Security Management (in progress), at Infinet. 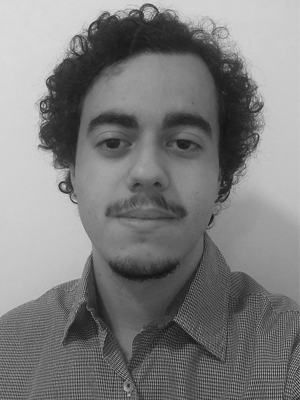 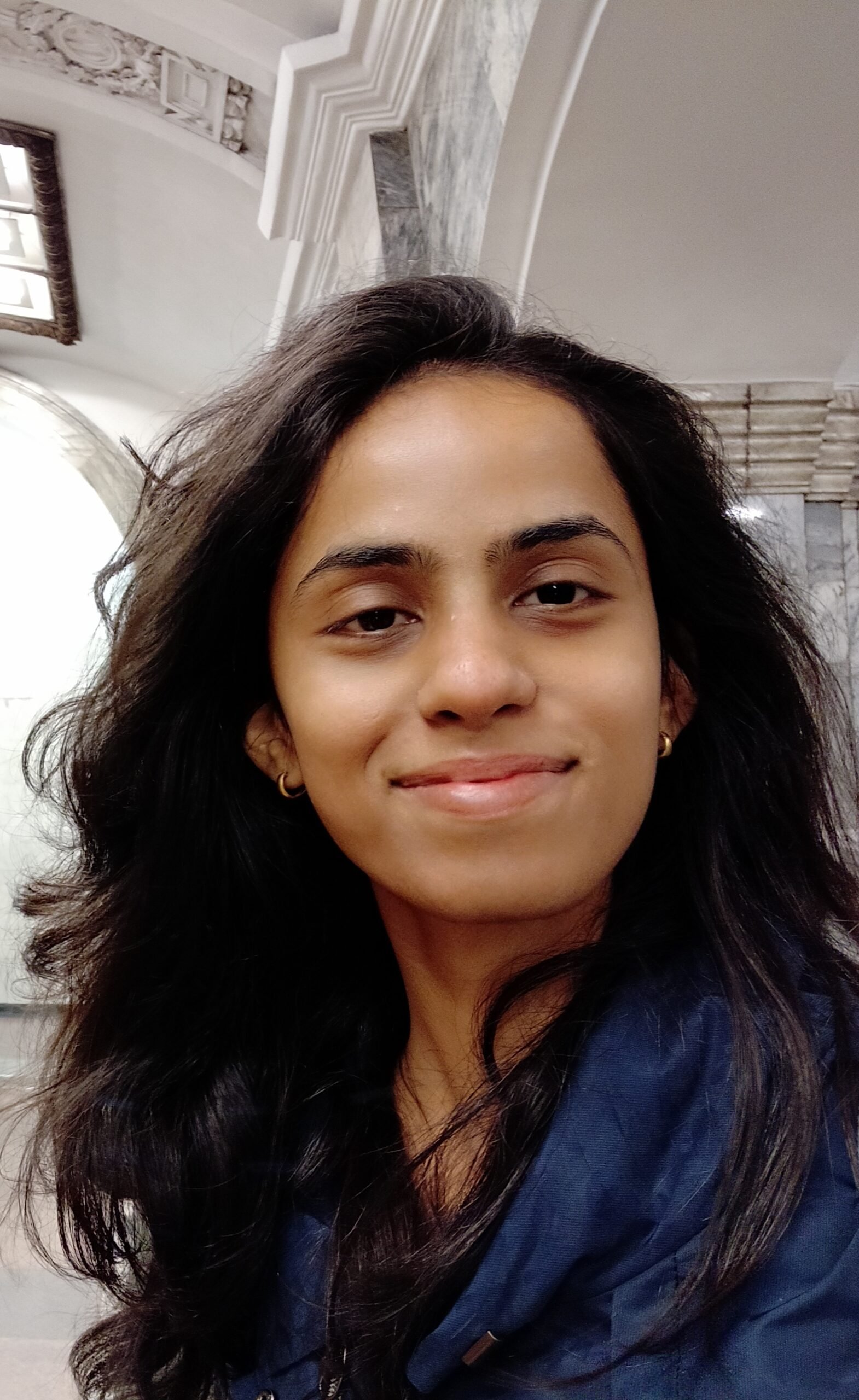 She completed B.Sc. LLB. (Hons) from Gujarat National Law University in 2017. She was awarded the DAAD Scholarship in 2017-18, financed by the European Union, to pursue LLM in European law at the Europa Kolleg- University of Hamburg. Her LLM thesis was published as a Study paper and awarded as the best research.

Prior to teaching at Jindal, she worked as a competition lawyer in Germany and India. Her teaching and research focus at the intersection of law, trade and technology. She writes and researches on decentralised systems, data governance and digital privacy. Her work involves issues regarding constitutional principles, governance systems, and dispute resolution systems. 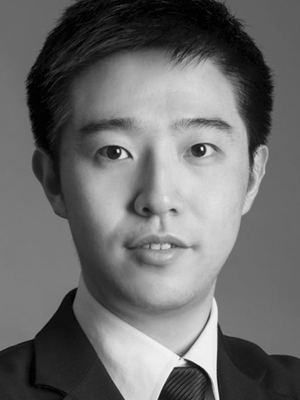 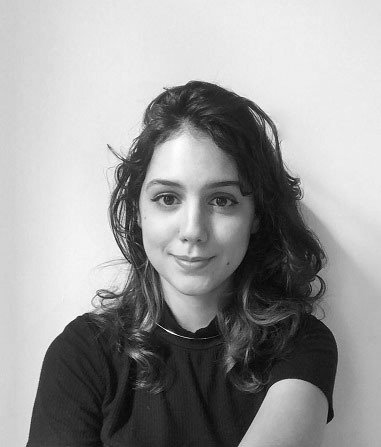 CyberBRICS Assistant Researcher. Bachelor in International Relations (PUC – Rio) and currently a Master’s student in Sociology & Anthropology at the Institute of Philosophy and Social Sciences (IFCS) at UFRJ. Has experience as a research assistant in the area of public policies, having done scientific initiation at the Núcleo de Pesquisa em Desenvolvimento (NPD – PUC Rio). Currently a volunteer coder at the “COVID-19 Response Tracker” (OxCGRT) of the Blavatnik School of Government, for Oxford University and part of “Laboratório de Estudos Digitais” (LED – UFRJ) as a researcher of digital imagery mediation in the context of international conflicts. With multidisciplinary research interests, has already worked in the following themes: urban studies, family planning programs and the aesthetics of conflict. 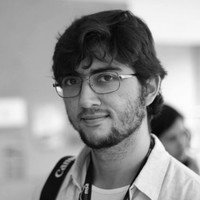 CyberBRICS Manager. Lawyer, graduated Law at FGV in 2015. Master in Public Health from UERJ (2017), studying the interface between innovation, intellectual property and access to medicines policies in Brazil. Grantee of the Fundación Botín Programme for the Public Interest in Latin America (2013). Researcher in the Fiocruz and Shuttleworth Foundation project on intellectual property and access to medicines (2017). National Coordinator of the NGO Universities Allied for Essential Medicines (2013-2016). Certified Graphic Designer from the Istituto Europeo di Design (2018). Author of “O que é Creative Commons? Novos modelos de direito autoral em um mundo mais criativo“. Currently, researcher in the CyberBRICS project at FGV’s Center for Technology and Society and Ph.D. student at UFRJ.

Director of CyberBRICS. Luca Belli, PhD, is Professor of Internet Governance and Regulation at Fundação Getulio Vargas (FGV) Law School, where he heads the Center for Technology and Society and the CyberBRICS project, and associated researcher at Centre de Droit Public Comparé of Paris 2 University. Luca is also Member of the Board of the Alliance for Affordable Internet (A4AI), Director of CPDP LatAm and member of the CPDP Programme committee. 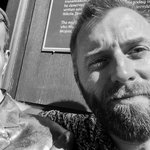 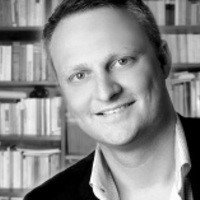 Daniel Oppermann is a research coordinator for the International Relations Research Center at the University of São Paulo (NUPRI-USP). Daniel studied Political Science at the Free University of Berlin (FUB) and holds a PhD in International Relations from the University of Brasília (UnB). He was a postdoctoral researcher in International Political Economy at the Institute of Economy at the Federal University of Rio de Janeiro (IE-UFRJ) and a researcher at Observatório Político Sul-Americano at the State University of Rio de Janeiro (OPSA-UERJ). Daniel was a member of the Steering Committee of GigaNet, the Global Internet Governance Academic Network, and Chair of Program Committee for the annual GigaNet symposium. Daniel is a member of the Board of Directors of the Brazilian Internet Association Abranet and has worked as an international representative for a European Internet company in Brazil. 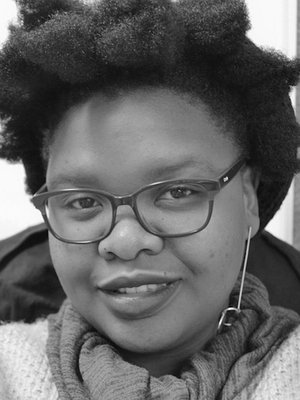 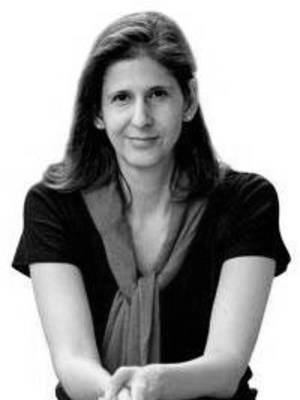 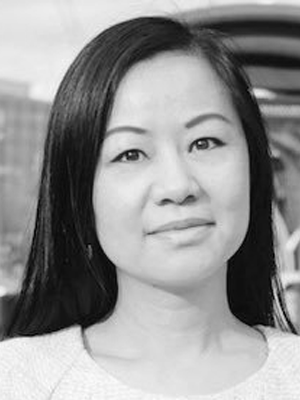