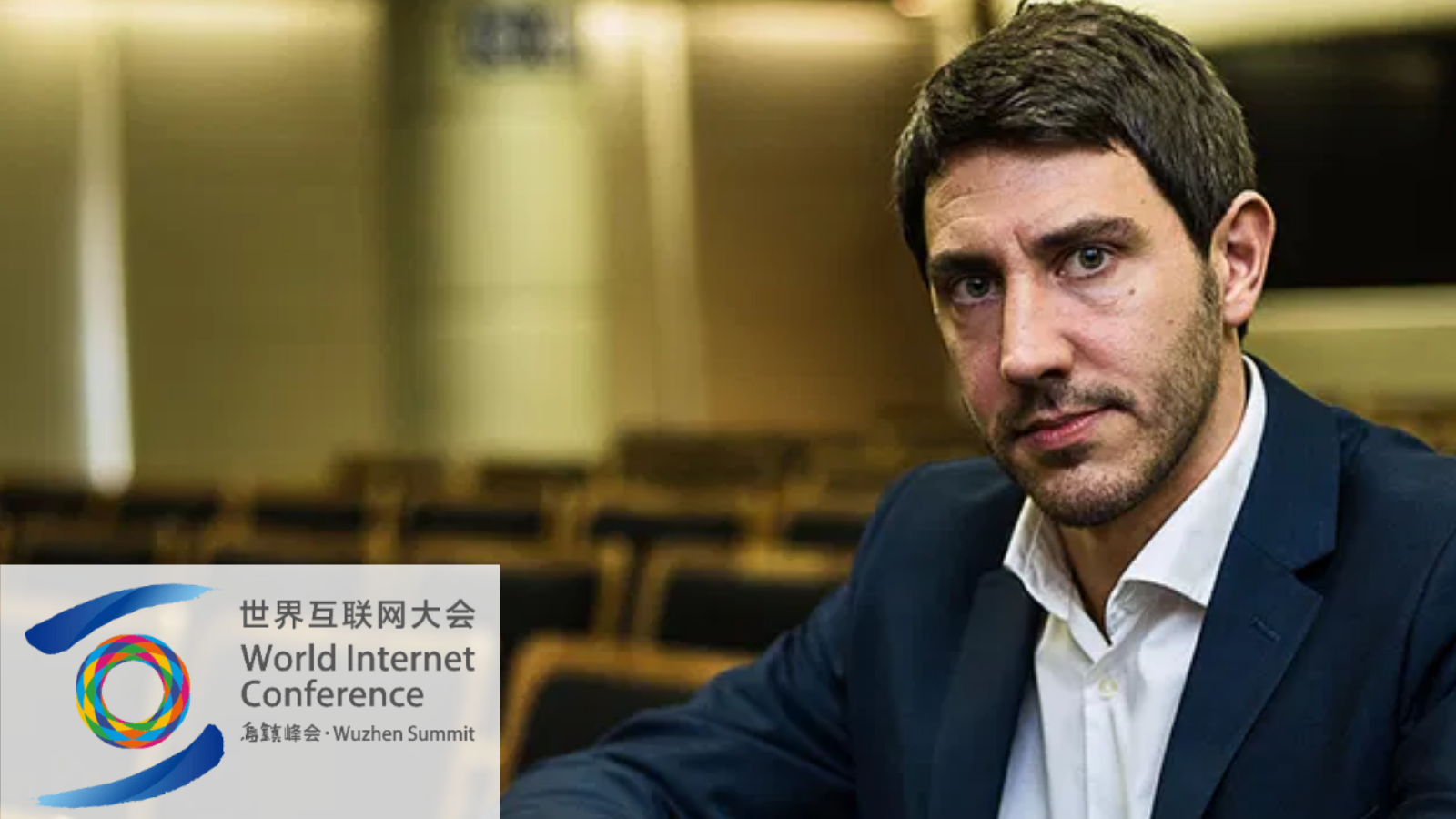 Below the transcripts of Prof Luca Belli’s intervention at the International High-level Think Tank Forum of the World Internet Conference, Wuzhen Summit.

Good morning to all participants and organisers and many thanksfor having invited me to be a speaker at this important session of the World Internet Conference 2021. It is a great honour for Fundação Getulio Vargas (FGV) and, particularly, for the Center for Technology and Society at FGV, that I coordinate, to be a partner of the Chinese Academy of Cyberspace Studies in the organisation of this High-Level Think Tank Forum.

Today, I would like to briefly discuss with you the Role that Think Tanks can play to foster Global Digital Cooperation, thanks to their analysis, networking, and policy-proposal capabilities. To do so, I would like to share the experience of the CyberBRICS Project, that I direct at FGV, as it illustrates how think tanks can produce meaningful research outputs, and foster a multistakeholder approach to digital cooperation, to achieve concrete impact.

Before starting let me spend a couple of words about Fundação Getulio Vargas (FGV), for those who do not know it. FGV is one ofthe main academic institutions of Brazil and is also a think tank, currently ranked as the 3rd most influential think tank in the world, out of more than 11.000 existing think tanks, and the most influential in Latin America.

At FGV, besides coordinating the Center for Technology and Society (CTS-FGV), over the past 3 years I have also directed the CyberBRICS project, which is a very good example of how think tanks can play a relevant role in fostering innovative initiatives that can produce high quality research while also facilitating digital cooperation.

CyberBRICS is the only existing research project dedicated to the analysis of digital policies of the BRICS countries, gathering a very heterogeneous team of researchers from different disciplines and form all the BRICS members (Brazil, Russia, India, China and South Africa).

The project aims at analysing the various facets of digital policies in the BRICS, that we recognise as a very complex issue. To tackle such complexity, we have built a very diverse team in partnership with think tanks and academic institutions from all BRICS countries.

CyberBRICS researchers come from all the BRICS and have very different backgrounds (lawyers, sociologists, engineers, and data scientists) and, on top of having such a diverse team, we foster continuous dialogue with various stakeholders (governmental officials, business leaders, civil society organisations and academics) to nurture our research with heterogenous inputs and feedback.

Let me emphasise that the analysis of BRICS digital policies is particularly relevant not only because BRICS are home to more the 40% of the world population but also because the ways they shape their digital policies deploy impact well beyond these gigantic countries, affecting all the individuals and businesses that interact with BRICS populations and businesses and utilise technology developed in the BRICS. So, essentially, the entire globe.

The work we develop at FGV and CTS-FGV in general, and within the CyberBRICS project in particular, is useful for todays’ discussion as it illustrates the enormous role that think tanks can play analysing the existing policies, identifying good practices, and proposing effective solutions to shared problems, understanding the challenges and opportunities of emerging technologies.

BRICS is a particularly interesting grouping not only for their size and market relevance but also because, while keeping a low profile, the grouping expressed willingness to increase synergy and coordination on digital matters since several years. Since the 2017 Xiamen Declaration, BRICS leaders made explicit their commitment to establishing internationally applicable rules on cybersecurity and data protection. And, today, we all understand very well that such issues are vital for the sustainable development of new technologies such as AI and 5G.

Such commitments have been consistently reiterated. One year ago, the Declaration of the 6th BRICS Communication Ministers Meeting reaffirmed the BRICS pledge to cooperate in digital governance and, also, the importance of preserving privacy and data protection.

In this context, I would like to briefly present another research product, which I was invited to draft by the Chinese Academy of Cyberspace Studies, and is dedicated to “Data Protection in the BRICS Countries: Enhanced Cooperation & Convergence towards Legal Interoperability”. I invite you to also check the English version of the paper that you find at www.cyberbrics.info together with our interactive tool comparing data protection frameworks across BRICS countries and several other publications that are all freely available on our website.

Interestingly, the research findings of the CyberBRICS project show that over the past couple of years BRICS countries have built or considerably restructured their data protection frameworks (the most recent example is the new Chinese Personal Information Protection Law known as “PIPL”) and they have done so in ways that are naturally converging on many points. Some key converging trends that we can highlight regarding data protection are:

• The existence of shared principles in all frameworks

• A remarkably similar set of individual rights for data subjects

• A very comparable set of obligations for data controllers and processors

• And a notable attention to international data transfers, that all BRICS countries allow only when foreign third parties provide adequate protection

Our findings demonstrate that there is increasing convergence on data protection and cybersecurity at the BRICS level but also that these issues are increasingly relevant issues for the citizens of the BRICS countries.

I had the pleasure to stress this latter point in an op-ed, published in China Today, in 2019, when the BRICS summit took place in Brasilia also arguing that efficient cybersecurity governance and data protection frameworks are key for an inclusive and sustainable development.

In this perspective, it has been excellent to reed in the most recent Declaration of the 13th BRICS Summit, issued on 9 September, that the BRICS leaders not only remain committed to privacy and to the adoption of universally agreed norms on cybersecurity, but also to the enactment of intra-BRICS cooperation on these matters, and consider digital cooperation instrumental to achieve sustainable development.

My presentation aimed at showing with some concrete examples what I believe should be a shared goal for all think tanks: conduct research to analyse different systems, identifying what solutions could be effective to solve shared problems, promoting multistakeholder efforts that can foster legal interoperability between countries, being of inspiration for policymakers, allowing new technologies, such as AI and 5G and the next big thing, to flourish and people to benefits from them in a safe environment.

Our research on data protection and cybersecurity in the BRICS is only an example of how think tanks may have a concrete impact contributing with their work to increase cooperation and elaborate effective solutions to shared problems. I hope this has been useful, I thank you very much for your attention and I wish you an excellent World Internet Conference